What DragonFly DoesDragonFly’s 3.5mm mini-jack output signal can drive a variety of devi..

What DragonFly DoesDragonFly’s 3.5mm mini-jack output signal can drive a variety of devi..

DragonFly’s 3.5mm mini-jack output signal can drive a variety of devices or systems depending on how it’s connected and used.

How DragonFly Does It

At the heart of DragonFly is a 24-bit ESS Sabre™ conversion chip, a high-performance ‘computer’ that’s usually only found in better CD and Blu-ray Disc™ players. DragonFly plays all music files, from MP3s all the way up to 24-bit/192kHz high-resolution music files. 24-bit/176.4kHz and 24-bit/192kHz files are neatly halved by the source computer and processed by DragonFly as appropriate at either 24-bits/88.2kHz or 24-bit/96kHz.

DragonFly uses two discrete onboard ‘clocks’ so that the particular math algorithms used to convert the digital audio data to analog is always the one optimized for the native resolution of the audio file or stream being played. This ensures that DragonFly doesn’t rely on imperfect mathematical approximations in reconstructing the signal, resulting in better ‘tracking’ and better sound. A smart LED indicator behind the dragonfly icon shows the resolution of the incoming signal.

However, high-quality digital-audio conversion alone isn’t why DragonFly sounds great. How the audio data is transferred from the computer to DragonFly required particular attention from DragonFly’s design team. Remember that digital audio is stored on computers and delivered to DragonFly as streams of 1’s and 0’s. Making beautiful music out of 1’s and 0’s isn’t a case of simply getting all the music data from Point A to Point B. Maintaining subtle digital timing relationships is crucial in order to be able to reconstruct the analog waveform that we hear as dialog or music.

Timing errors have long been the plague of digital audio playback, never more so than in recent years as computers have been pressed into service as audio source components. DragonFly uses a very sophisticated ‘asynchronous*’ USB audio data transfer protocol. Rather than sharing crucial audio ‘data clocking’ functions with the computer, DragonFly alone commands the timing of the audio data transfer, dramatically reducing digital timing errors. In addition, not all audio content is encoded at the same native resolution or ‘sample rate.’ DragonFly uses two discrete onboard ‘clocks’ so that the math algorithms used to convert the digital audio data to analog are always optimized for the native sample rate of the audio file or stream being played. This ensures theleast amount of mathematical manipulation to the native audio data, which results in fewer errors and better sound. A smart LED indicator on DragonFly shows the resolution of the incoming signal.

While the digital domain is where your computer-based music experience starts, the analog domain requires attention too. Digital volume controls too often reduce signal resolution and decrease sound quality. Even when the iTunes volume slider is used, DragonFly’s high-resolution analog volume control carries out the instructions in the analog domain for the best sound quality. And DragonFly’s analog circuits are direct-coupled from the ESS converter chip’s output, avoiding the need for any extraneous, sonically degrading components in the signal path. All of these refinements allow DragonFly to make music with a natural solidity and clarity that is dramatically superior to the sound you would hear from your computer on its own.

No customer reviews for the moment. 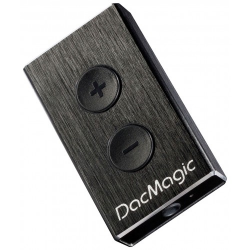 The DacMagic XS USB DAC/headphone amp is an instant upgrade to any computer’s sound output. It conne.. 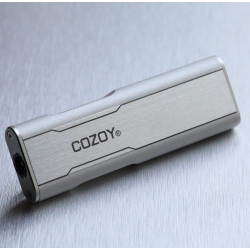 No need to charge, just plug and playThe Astrapi is powered by your iphone and android phone, s.. 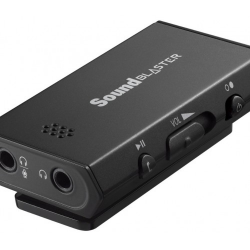 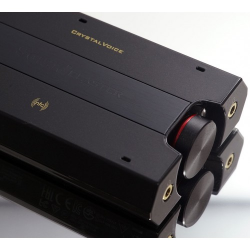 Sound Blaster E5 is the latest effort of Creative Sound to deliver a great audio experience at an.. 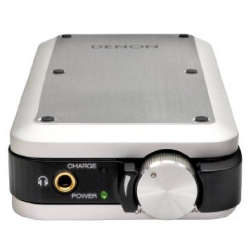 A new world of sound quality – that fits in the palm of your hand: The Denon DA-10 is a sound quali.. 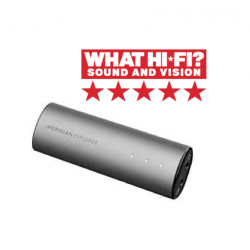 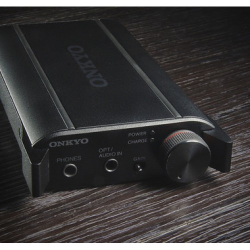 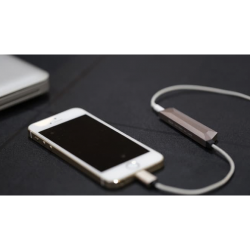 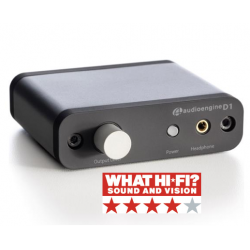 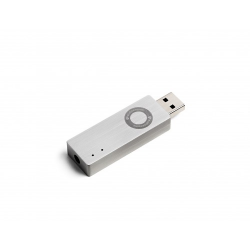 Audioengine D3 Premium 24-bit DACConnect D3 to a USB port on your Mac or PC and send high-quality mu.. 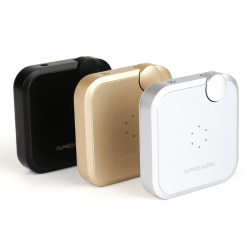 Aumeo Audio announced the debut of the world’s first tailored audio device, Aumeo, at CES2016. This .. 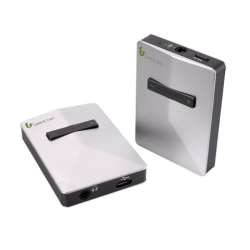 Beautiful sound from any computer, anywhere!